The Mt. Shasta Ski & Snowboard Team is pleased to welcome Coach Kareem Speake as the team’s new Program Director. “I am a product of the North State; I was raised in Mendocino and graduated from Chico State University. I began coaching ski racing with the Shasta High School Alpine Team and have been a coach with MSST for the past four years”, said Kareem.

Kareem has a long history of working with youth sports organizations and looks forward to bringing his passion for skiing, snowboarding and coaching to his new position. Kareem and his wife Holly, who will be assisting as the Program Administrator, have three kids. All three have participated in Snowboard Race Programs at the Ski Park. Their youngest, Marc, is still racing for Sierra Nevada University and will be coaching snowboarding for MSST during the Holiday Camps.

“We are so pleased to have Kareem on board as our Program Director”, says Chris Chase, President of the Mt. Shasta Race Association. “Kareem’s professionalism, coaching expertise, and passion for alpine sports make him an ideal leader of our organization”.

Director Speake, along with the Mt. Shasta Race Association, plan to offer a full slate of programs this winter and are working with the Ski Park and County Health Department to develop a plan to keep athletes, staff, and parents healthy on the mountain.

Since 1987, The Mt. Shasta Race Association has been the umbrella organization for Mt. Shasta Ski & Snowboard Team, the Master’s Program, and North State High School Racing. The MSRA strives to promote the benefits of a community oriented mountain lifestyle by building strong skiing and riding skills and fostering a lifelong passion for winter sports.

In gearing up for the winter sports season, the MSST programs will start with Holiday Camps for skills development in late December and early January. During the season, the team will offer skills and training programs for skiers and snowboarders ages 6 and up including the popular Masters Ski program for adults. Look for more information on the Ski & Snowboard Team’s Website: MtShastaSkiTeam.com. The Mt. Shasta Ski & Snowboard Team is looking forward to a healthy and wonderful winter sports season soon to come! 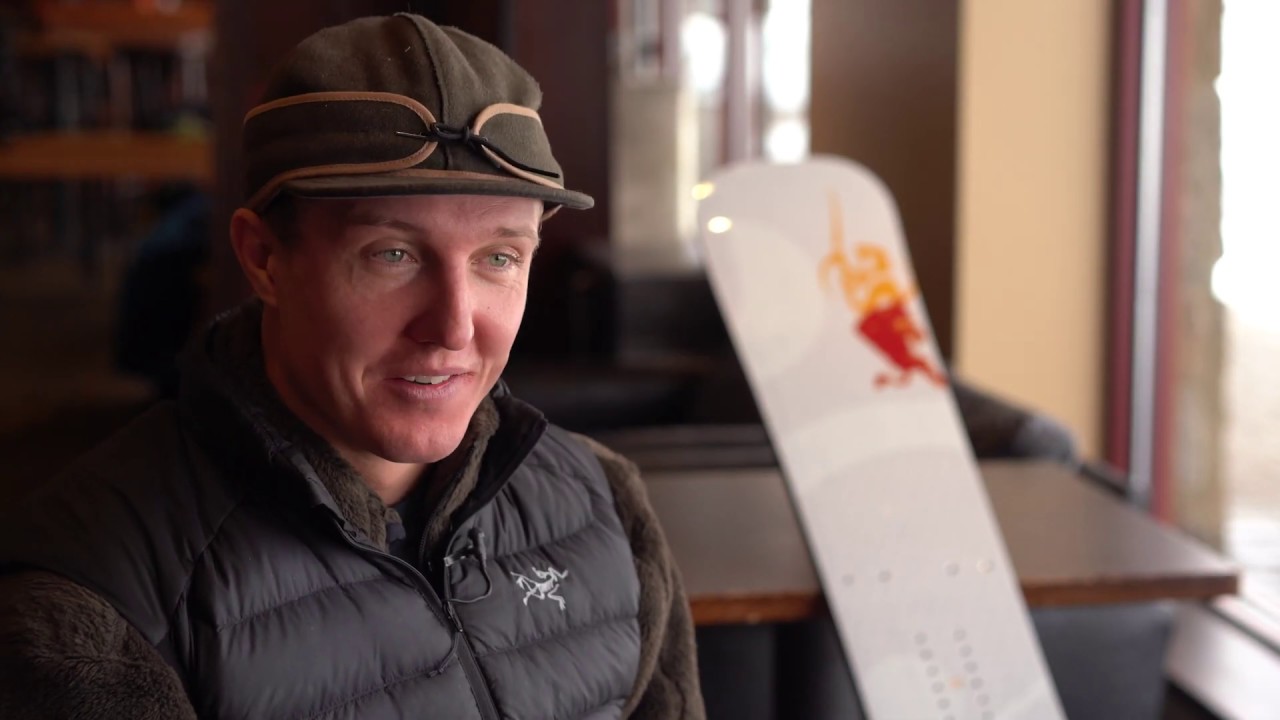